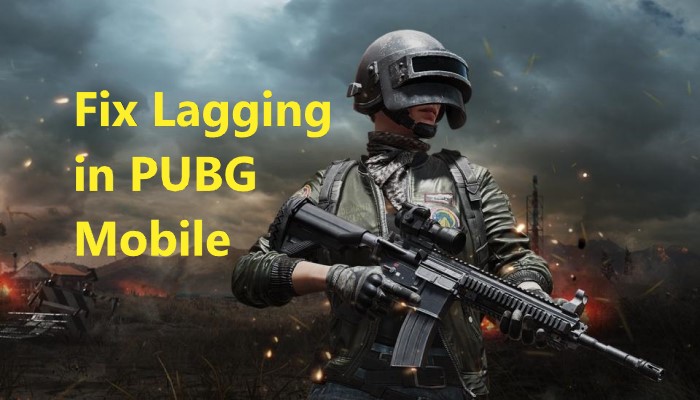 If you are experiencing lagging issues in PUBG or any other game, then you’re at right place to fix lag in PUBG. Playing high end games with awesome graphics is cool but playing with those amazing graphics is more awesome if you’re playing it on your mobile. Although, mobile gaming is better with high quality games being developed nowadays. Playing these games might become a stressful moment if your favourite game lag while playing. Suppose, you’re playing PUBG mobile and in the middle of the game you get lagging issues in PUBG. What will happen then? Well, someone will put a headshot in you, and you won’t be able to do anything. Follow this 3-minute read to fix lag in PUBG and other lagging issues in Games.

When it come about mobile gaming, this is the first thing you need to take care of. You need to choose between Android and iPhone. Android secure more than 80% of the international mobile market but Android lag in terms of security and performance than most of the iPhones. iPhones have better software update process and provide support to maximum high-end games. Apple iPhones are known for their gaming performance and amazing graphics for the games. If you don’t want to fix lag in PUBG, first decide which smartphone you’re using.

Fix Lag in PUBG in Android

If you are using an Android device then we suggest you use an updated version of Android smartphone. If you can’t upgrade your smartphone frequently then follow the tips to fix lagging issues in PUBG and other games accordingly:

Make sure you have at-least 5 – 6 GB of storage space available in your smartphone. All the apps and games store cache file and important files while processing the graphics and activities. It is advisable to have some GBs of storage free up to avoid lagging issues in PUBG and other type of lag in mobile.

If you want to improve performance of your smartphone while playing PUBG mobile or doing any other activity. Make sure your phone is not getting too much heat. If your smartphone heats up too much, then you need to either replace the battery or clear all the processes to stop the processing which cause the heat. Also, never play PUBG mobile while your phone is charging. This will cause lag in PUBG mobile due to overheating and it might not be safe to use an overheating device.

If you do not have high end smartphone, then you should play the PUBG game at reduced frame rate. Frame rate use more CPU and RAM in the smartphone or other device. You can avoid the lags in PUBG by playing it at low frame rate.

If you do not have much graphics processing power in your smartphone, we suggest you reduce the graphics of your PUBG mobile game or play the game by auto adjusting the graphics to avoid any kind of lagging issue in PUBG or any other game you love.

Updating the Android and PUBG game will allow you to use best resources and improved graphics quality. The updates also fix lag in PUBG by removing the bugs from the software.

The is the last but not least. This is one of the best tips to improve the electronic devices performance. All you must do is restart or reboot your smartphone time to time. This will clear the apps and free up the RAM which results into fixing of the lagging in PUBG mobile.

Those were some of the best way to fix lag in PUBG mobile game. Start from first method and follow each way to stop lagging in PUBG according to the device performance. Also, if you still need some help to fix lag in PUBG, you can contact us anytime and we will be more than happy to help you.

Fix Computer Problems and Clean Your Computer For Free 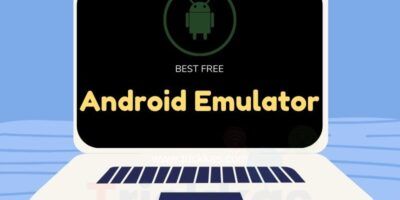 By Karan Chaudhary3 days ago0 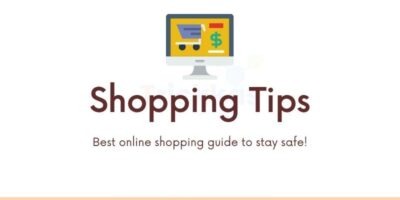 By Karan Chaudhary5 days ago0 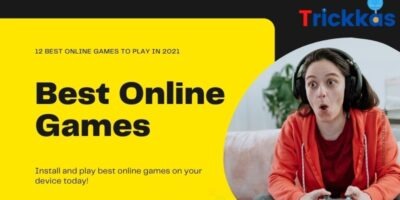 By Karan Chaudhary6 days ago0