We are going to discuss OnePlus 6T Specifications, Price and other features in this post. Before that let’s recall technologies introduced in this year. Well we have come near to end of 2018 and we can see the competition raising in smartphone industry. All smartphone giants are trying hard to get more customers by providing more features and introducing technologies. Earlier we saw full display phone having notch on the top for Camera and sensors. Later, every manufacture started modifying screen size accordingly including Xiaomi, Samsung etc. Recently, Oppo and Vivo launched their smartphones with tiny Water-Droplet notch. We have already seen smartphones from Oppo & Vivo having full display where the camera was introduced using mechanical part on the top or back of the device (in case of Oppo). 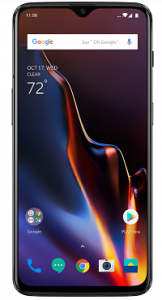 OnePlus smartphones are known for balancing the quality with compatible pricing to attract more customers. They are continuously providing best features with a price tag which seems genuine in comparison to other smartphones. After using OnePlus 6 for about 4 months, it is clear that OnePlus is realty beast in premium smartphone industry. Even after using it for high end games like PUBG, Asphalt 9, Marvel Strike Force and recently launched Fortnite Beta for Android. I did not find any freezing or heating issues while playing the games. So, it was a good wait to see what differences we’ll see in its successor. Below are some of the features which OnePlus has introduced in new premium beauty.

This is one of the most focussed features in new smartphone which the company is talking about. They have even named it as “Unlock The Speed” in their terms. According to the company, OnePlus 6T is currently having fastest Fingerprint display sensor in the industry. All you have to do is just put your finger on the display and your phone will unlock in no time.

By putting the sensors under the display the Chinese smartphone giant has managed to reduce the notch area. You can see the water droplet notch on the top of the screen and the screen to body ratio has been increased to 86%.

With new smartphone, OnePlus has said goodbye to 3.5 mm audio jack. According to the company, now they can put bigger battery using the free space after getting rid of this audio jack. The battery capacity has now increased from 3300 mAh to 3700 mAh which means more power all day.

After getting rid of 3.5 mm audio jack, you can now personalize your music experience using new USB Type-C earphones which will share the port with charger.

OnePlus is introducing its own type of gesture navigation which you can easily notice in new OnePlus 6T. These gestures give premium feels while using full screen.

Not only this, but there are some other features which you can experience in new OnePlus smartphones beauty:

OnePlus 6T has new price tag which is slightly higher than its predecessor (OnePlus 6). This smartphone is available at a starting price of ₹37,999 ($549.00) for 6GB/128GB model. Below is the price list of OnePlus 6T across the globe.

If you are in India, then you can avail following OnePlus 6T offers in its sale starting from 1st November at Amazon.in

Hence, you can get this smartphone with savings of more than ₹10,000 in India if you buy this device on 1st, 2nd or 3rd November 2018. OnePlus 6T offers really good quality at competitive price.

Nothing is perfect in this world and you can see there is always something missing in every smartphone. Somebody wants powerful battery and somebody want bigger storage while someone wants just premium looks. So it’s depends on the user’s choice that decide the Pros and Cons of a smartphone.

That’s all my friends, these were key specifications and features of OnePlus smartphones series. You can easily trust this phone if you’re a game lover and it won’t let you lag behind. There are few cons in this smartphone but you can avoid those if those doesn’t matter much. You will definitely get premium feel and powerful gaming experience, also a competitive camera quality scoring top score among the rivals using this feature-rich smartphone. Also, this is equipped with smother OxygenOS running on Android 9 Pie.

Android Pie: Everything You Need To Know About 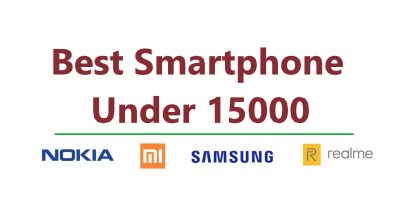 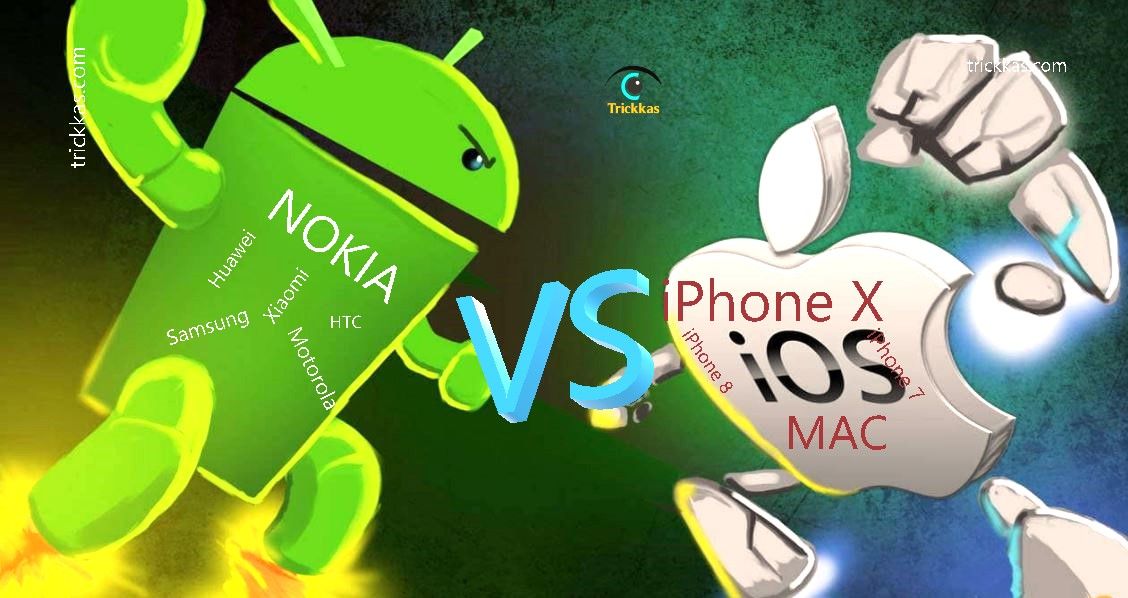 Why You Shouldn’t Go For Xiaomi Pocofone F1 – Big Reason